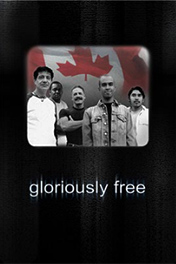 A stunning profile of how the world’s gay refuges are fleeing discrimination , persecution and murder from the native lands in search of freedom and human rights. Powerful stories fuel international dialogue told by five young men as they search for welcoming arms outside their countries of birth where prosecution and hatred of alternative lifestyles may lead to torture or death. 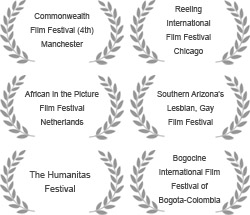